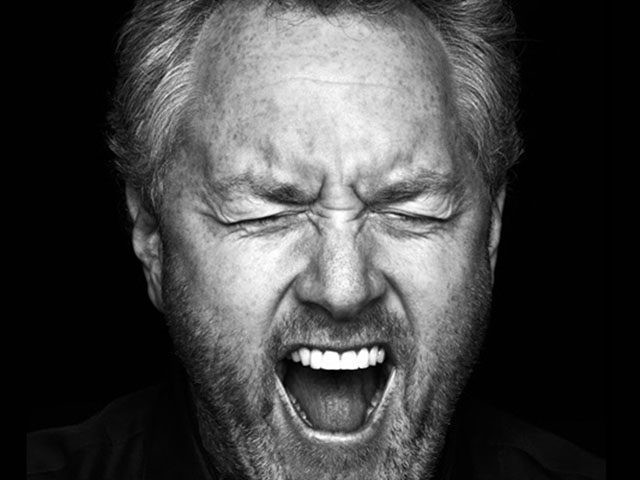 Breitbart was founded by Andrew James Breitbart an American entrepreneur, commentator for The Washington Times, media critic, journalist, author, and television and radio personality on various news programs, who served as an editor for the Drudge Report website. He was a researcher for and close friend of Arianna Huffington, and he helped create an early version of The Huffington Post.

Andrew Breitbart died in 2012 under suspicious circumstances. As Infowars reported on the 28 November 2016:
“Breitbart died mysteriously in the early hours of March 1, 2012 – just hours before his planned release of footage of Barack Obama that he assured would heavily damage the sitting president’s chances of reelection.
“Days before, he had declared: “Wait until they see what happens March 1st.”
“Weeks later, Breitbart’s coroner, Michael Cormier, passed away – also in a suspicious and sudden fashion.”

Although Breitbart is regarded as leaning towards the political Right, News Kids On The Block regard Breitbart and its founder Andrew Breitbart as very much central to the peaceful revolution having been fought, and being fought, against the NWO – and the corrupted government, institutions, and individuals it represents. It just so happens that the media of the Left is far more controlled by the globalist criminals than the media of the Right in this regard.