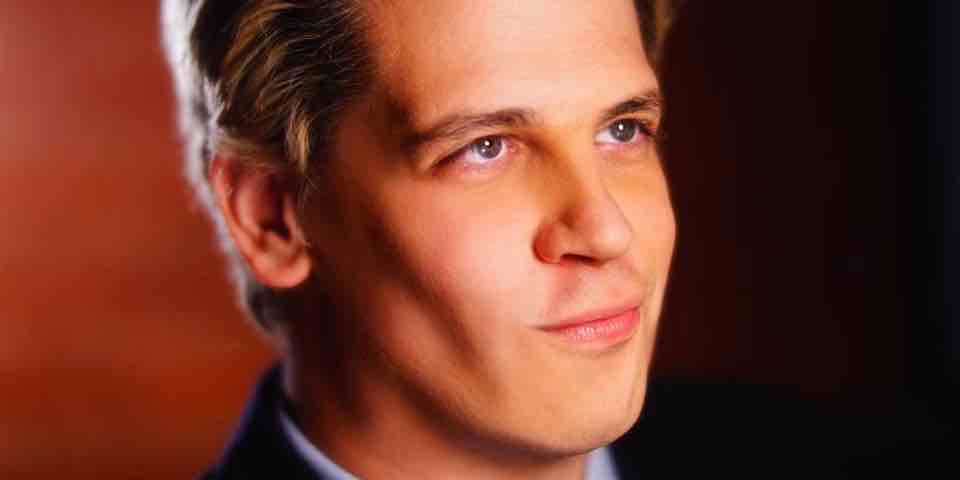 The most fabulous supervillain on the internet.

PREVIEW CLIP: MILO talks to Denise McAllister about her book and spiritual growth.

Ladies! Do YOU have ‘sperm on the brain’?

Chadwick Moore interviews MILO on Roger Stone, his career so far, his legacy

Should we really be upset about these statues?

Why is Charlie Kirk trying to get this video scrubbed from the internet?

How the West was ruined by 'useful idiots'

'Coronavirus made me trans'

they gave me alcohol, then asked me to record ads

This is ... Friday Night's All Right

HOW TO SURVIVE CORONAVIRUS APOCALYPSE

Fat feminist chucks water on me in Washington DC

STRAIGHT PRIDE! Grand Marshal Milo talks to the founders of the Boston parade

LIVE: MILO & Sargon of Akkad on UKIP, Facebook and more

Please Stand for the President of France